In-between getting to Galway, the Day tour we took and then heading back into Dublin we didn’t get to spend to much time sightseeing and exploring all of what Galway had to show.  We barely skimmed what was there.

On our two nights there we did go out and explore the nightlife. Many of the shops will stay open a little later in the Spanish District from all the tourist coming back from their day trips so if you are wanting to get an Irish Aran Sweater but not getting back till later don’t fret many of them were open till 8 or 9.   As the shops were closing up the pubs and restaurants were brimming with people and music.   Traditional Irish music was typically done between 4 and 6 then after that you had local bands coming in and playing covers or their own.  Kelsey and I stuck mainly within the Spanish District and around the Erye Square were we could easily get to our hostel when we were good and ready. 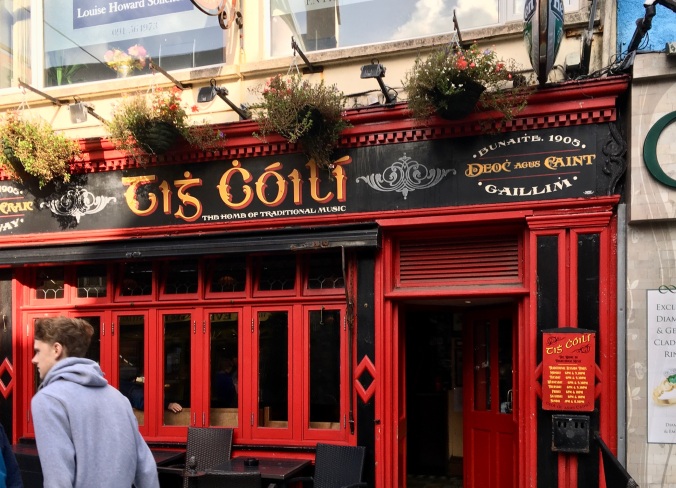 That Tuesday morning of Kelsey and I’s return to Dublin we got up a little earlier so we could go and look a little farther from the Spanish Quarter.  I wanted to check out down by the shore and The Spanish Arch and get a feel for what every day life is like outside of the bustling tourist areas.

The Galway Museum wasn’t open but if you don’t have time there is an app you can download for a walking tour of Galway.  Going to the Galway official website will help guide you as well with what to go see and do while visiting. There are also a bunch of different sites that cover the history of Galway and the surrounding areas. 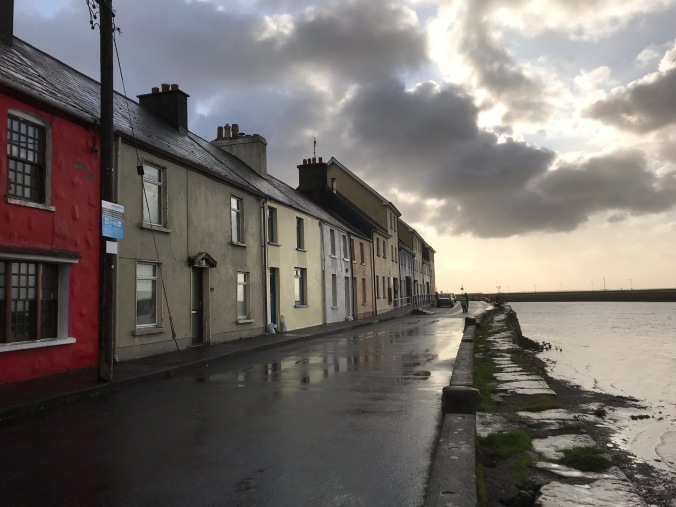 Our first spot that we got down to was the Shore.  There was just a slight rain as we were walking around which I think helped with the feel of the historic shore.  We then walked along the shore up to the bridge past the Fisheries Watch Tower and over into the Westend district.  The style of the shops and the feel of the neighborhood is very different from the very lively Spanish District.  While walking around and into Westend we had spotted a local Brewery that Kelsey and I would have been delighted to have gone to one of the evenings.  While over in Westend we grabbed coffee and kept walking. We walked for a good couple of hours going through one of the Campuses and around the Galway Cathedral till finally heading back into the Spanish District and over to the Bus Station to head back to Dublin. 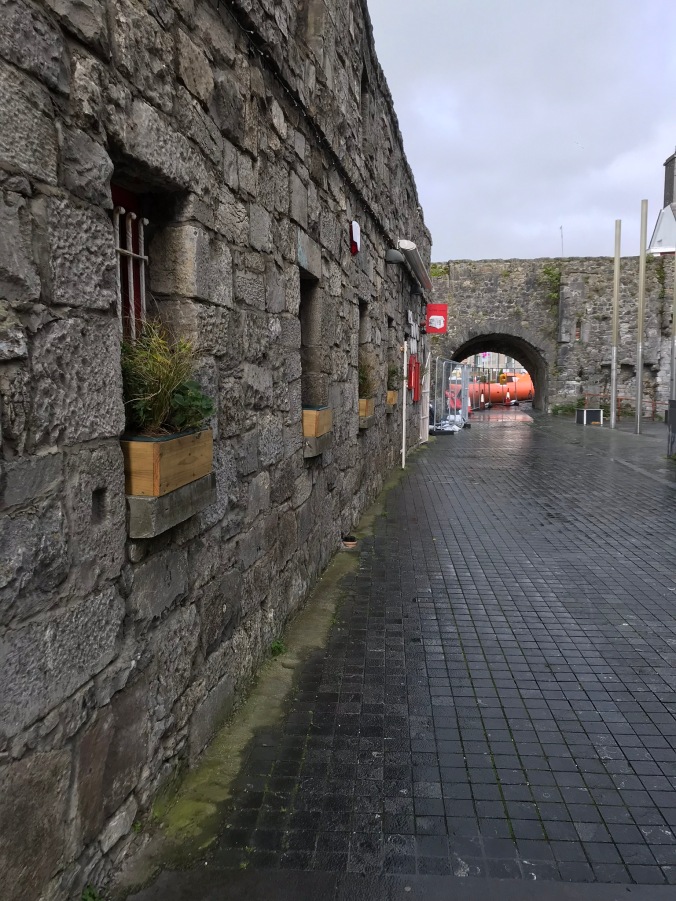 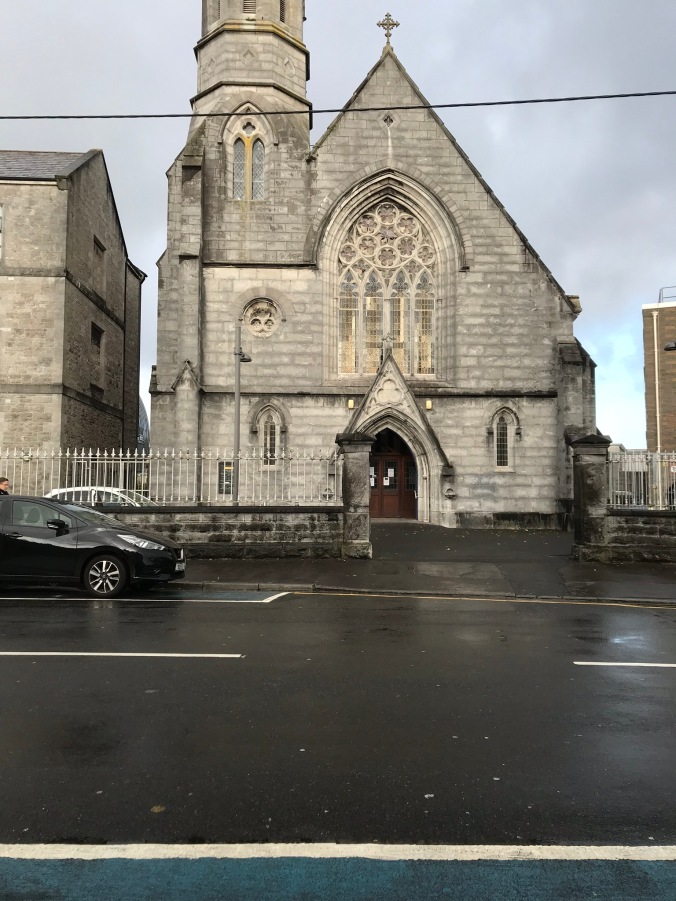 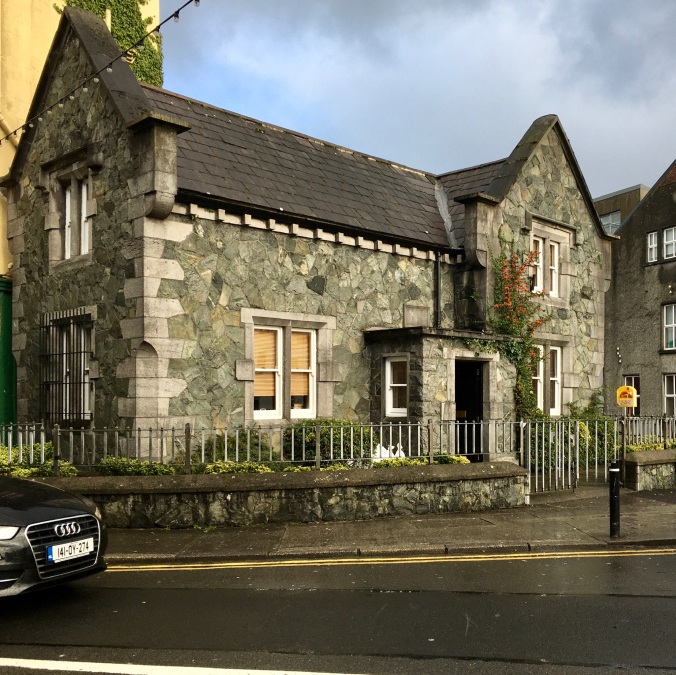 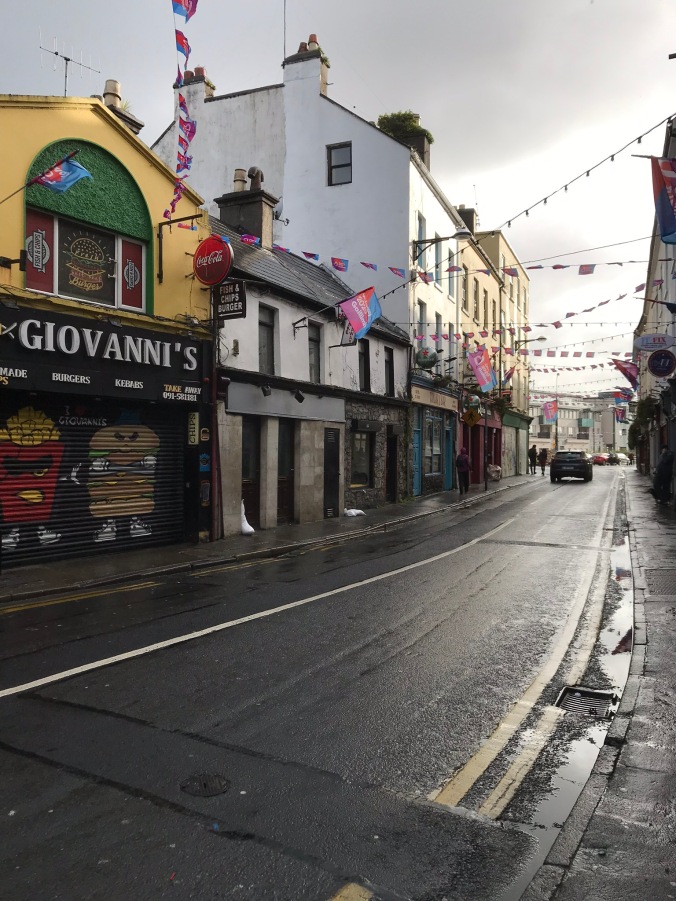 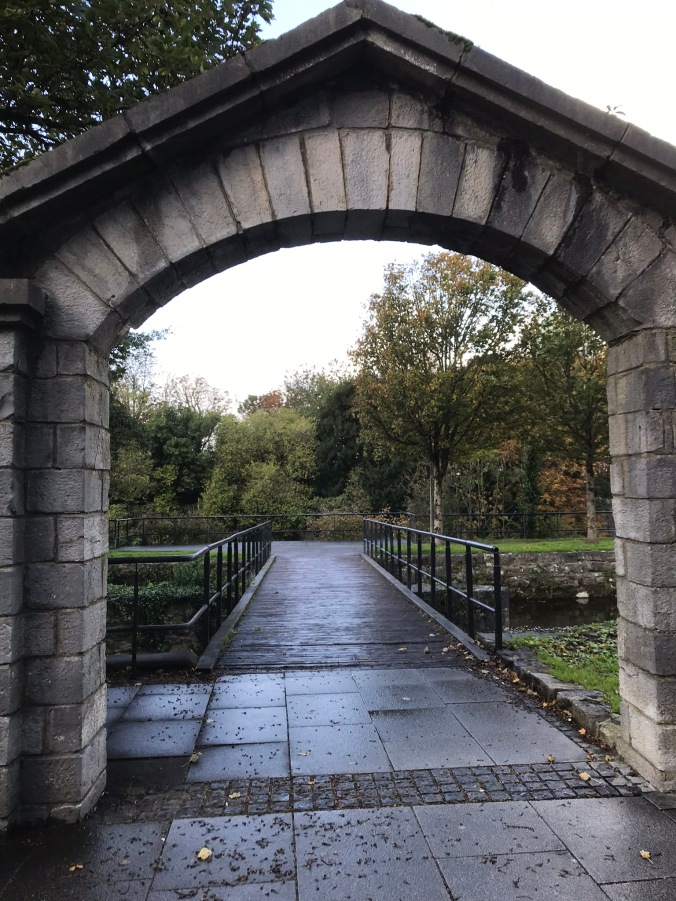 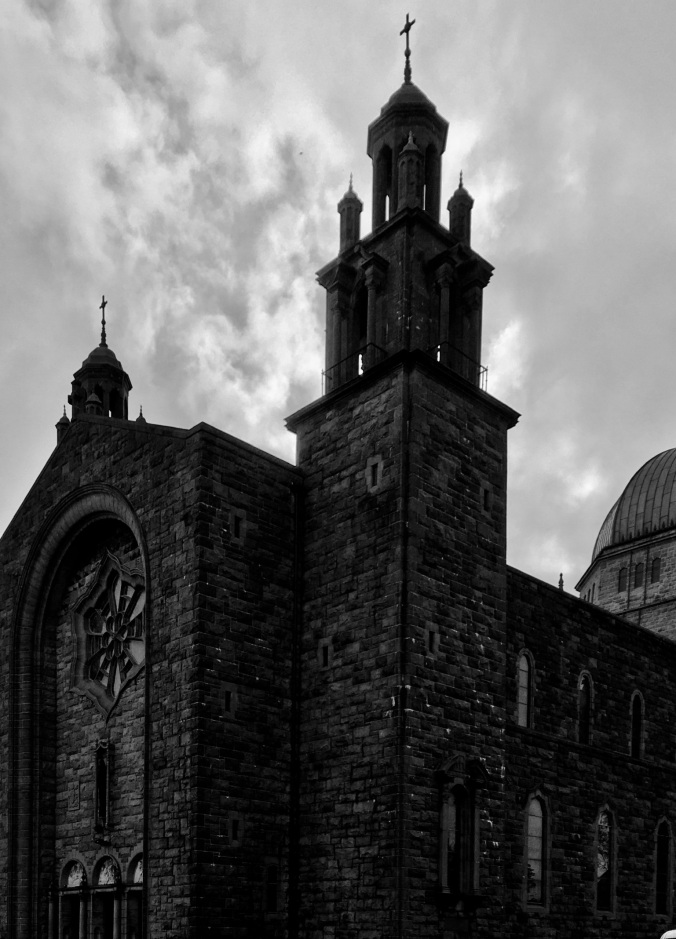 If you have been thinking about becoming a flight attendant you should just do. Come join, don’t wait. Many airlines are back to hiring again here in the states. I have a new post with the long story of finally taking that leap to working in the airlines…https://jessicarayeblog.com/2021/10/20/if-you-are-thinking-about-it-you-should-just-do-it/. #flightattendant #flightcrew #airlines #airlinecrew #dreamcareers #travel #regionalairline #travelblog #exploremore
Have a post up on the blog about knowing what you want… specifically when it comes to dating after divorce but I find it helps in general in life to cut out the BS. And one example of a really bad date… eek 😬 jessicarayeblog.com #blogger #travelblog #lifestyleblog
Made it through another year of CQ… now passed all the rollercoaster of anxiety and next up is the mess of PBS and Bidding for November. I think I’d much prefer to go ride and camp in a snowstorm than deal with PBS. Which for non flight crew it means ‘down a shot and hope for the best for your next month’. 🤞 #flightcrews #maytheoddsbeeverinyourfavor #flightcrewschedules
The things I haven’t been doing- 1.studying for CQ. The things I have done- 1. Rearranged my room. 2. Washed my walls. 3. Taking ‘quick’ rides. 3. Face timing with family 4. Meal prepping 5. Writing 6. Watching backpacking and cycling videos 7. Looking for this hat 🧢 . (Still can’t seem to find it.) 8 watching it rain. 9. Looking up at the mountains in lust. Procrastination is on high level this week. Trying to force myself to study so I can keep this job that I love and keep going on my adventures. This was the same level of procrastination when I was a child by the way. #recurrenttraining #falife #fatraining #flightattendant